“Percy Jackson” author Rick Riordan attacked fans on Tuesday who apparently criticized the casting of actress Leah Jeffries, who is black, as Annabeth Chase in the upcoming Disney+ series “Percy Jackson and the Olympians.” 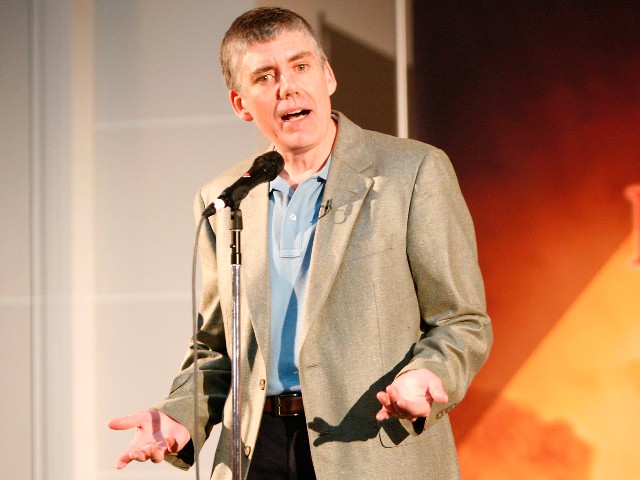