Nearly 50 percent of Trump voters said they would ditch the Republican Party to join the “Trump party” if the former president opted to create one, a Suffolk University/USA TODAY poll released this week found. 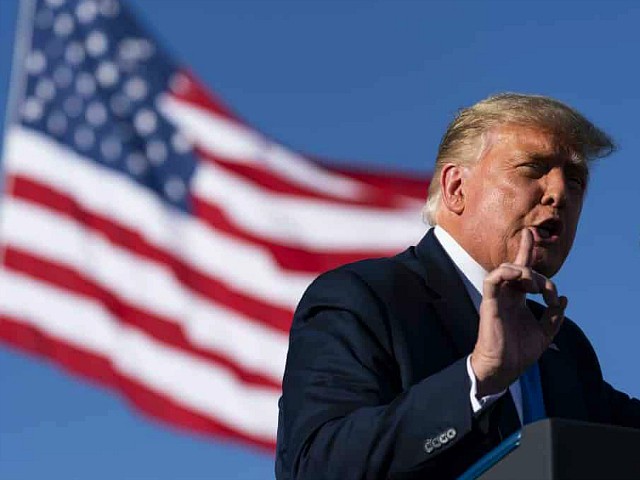