While some leftists in the United States have slammed the U.S. economic embargo of Cuba following country-wide anti-government protests on the island, most Americans think communism is to blame for the Cuba’s problems, according to a Rasmussen poll released Wednesday. 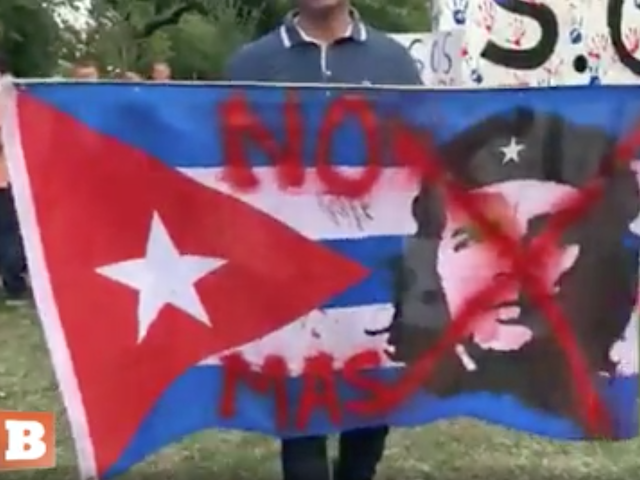