One quarter of Americans falsely believe that overturning Roe v. Wade would make abortion illegal nationwide, but the vast majority realize that doing so would kick the decision back to the states, a survey found. 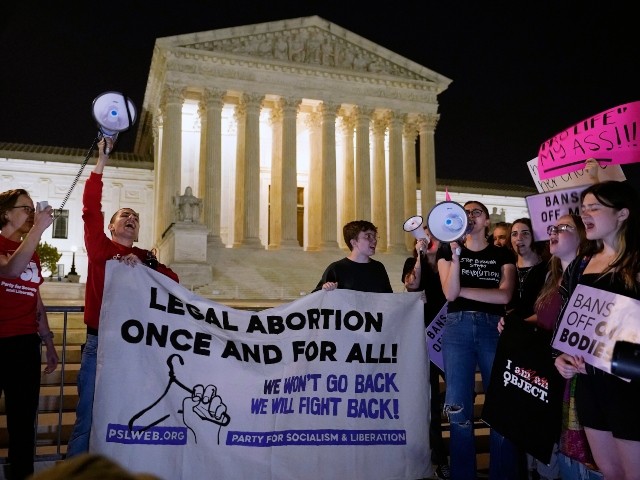