Raiders of the Lost Ark star Karen Allen has defended the film from accusations that Indiana Jones engaged in pedophilia when he had an affair with an underage Marion Ravenwood. 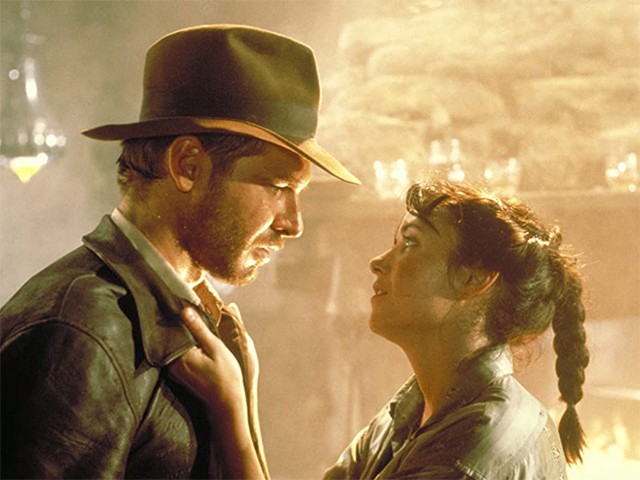