According to a Chinese police officer quoted by Radio Free Asia (RFA) on Wednesday, the Chinese government has issued directives across the Xinjiang region forbidding its captive population, the Uyghur Muslims, from discussing the brainwashing camps in their province. 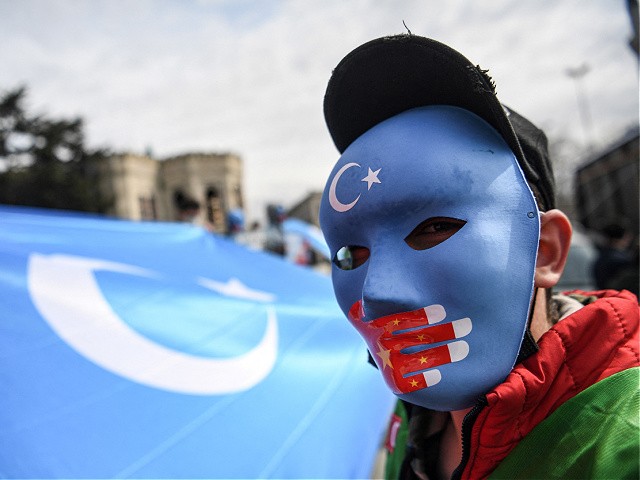