Documents reportedly leaked by the Kremlin suggest that President Vladimir Putin authorized an intelligence operation in 2016 to support Donald Trump’s campaign, according to the UK Guardian, though no “collusion” is apparently shown. 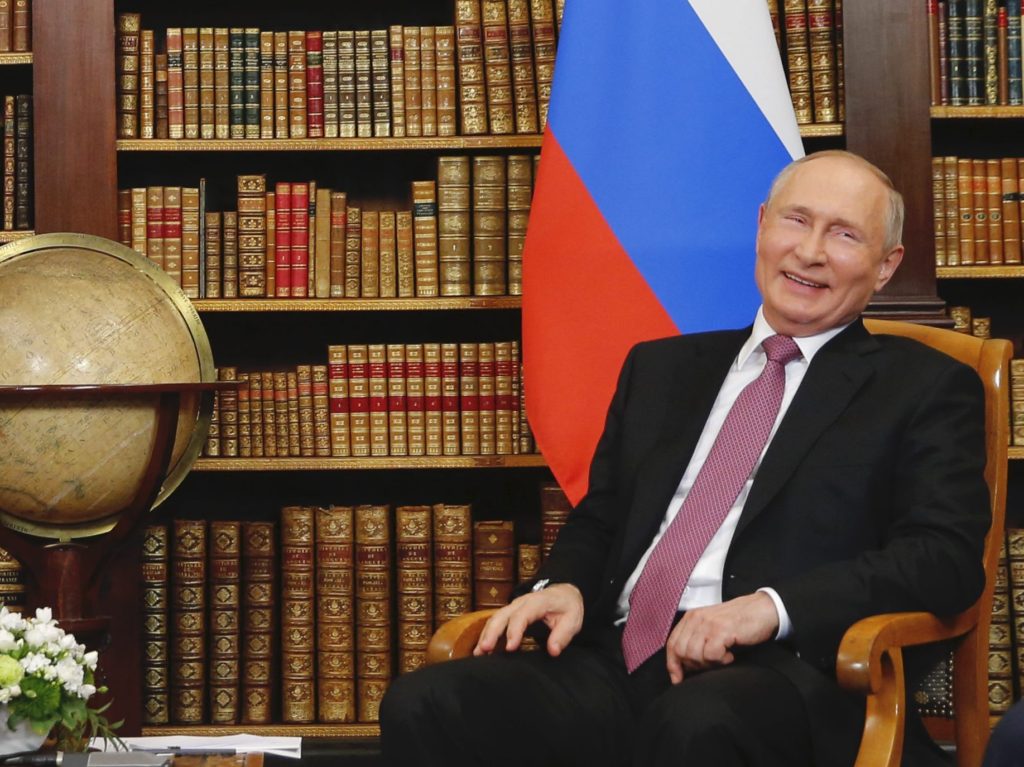