Rick Scott: Trump ‘Should Have Responded Faster’ to Riot

On Tuesday’s broadcast of Fox News Radio’s “Guy Benson Show,” NRSC Chair Sen. Rick Scott (R-FL) said that President Donald Trump should and could have had a faster response to the riot that took place at the U.S. Capitol on 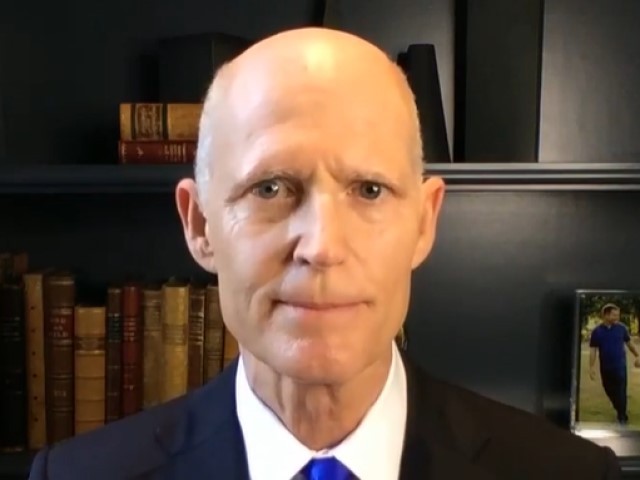 Rick Scott: Trump ‘Should Have Responded Faster’ to Riot