Rockets fired into Israel from the Gaza Strip injured six people Tuesday evening, in what appeared to be in protest over the concurrent signing of the peace deals between Israel and the United Arab Emirates and Bahrain which the Gaza-ruling Hamas terror group has called an act of “aggression.” 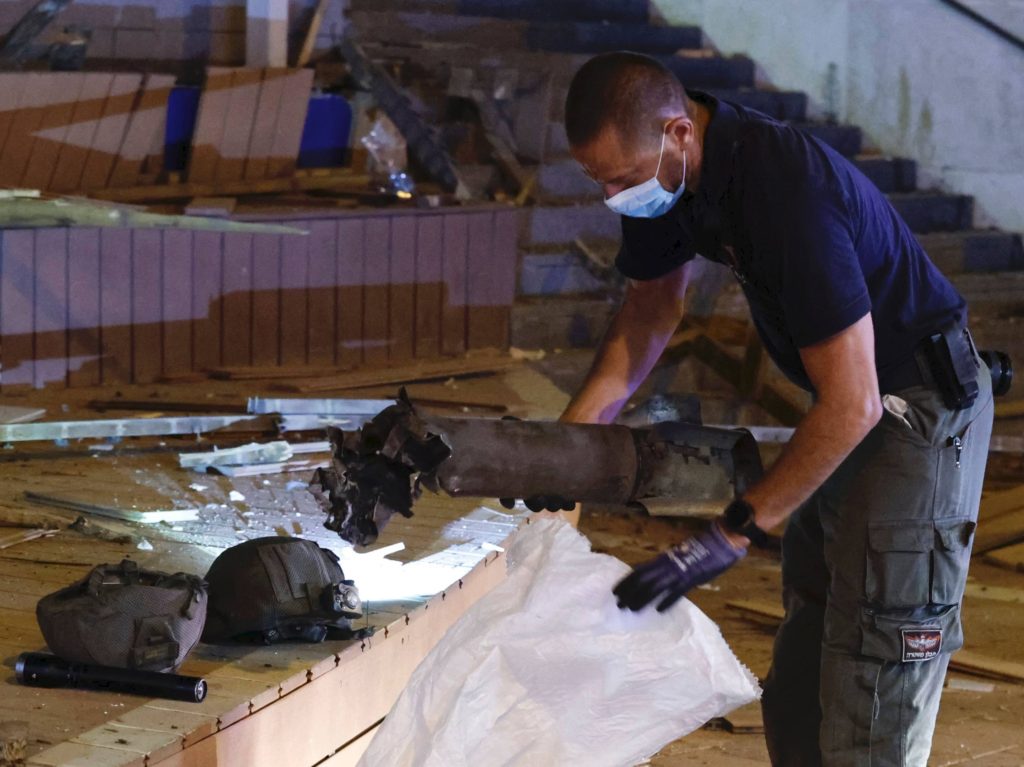