London mayor Sadiq Khan has suggested it is critics of his scheme to audit place names and historic statues in the British capital who are trying to “engineer a culture war”, rather than the would-be iconoclasts who have made memorials an issue of them in the first place. 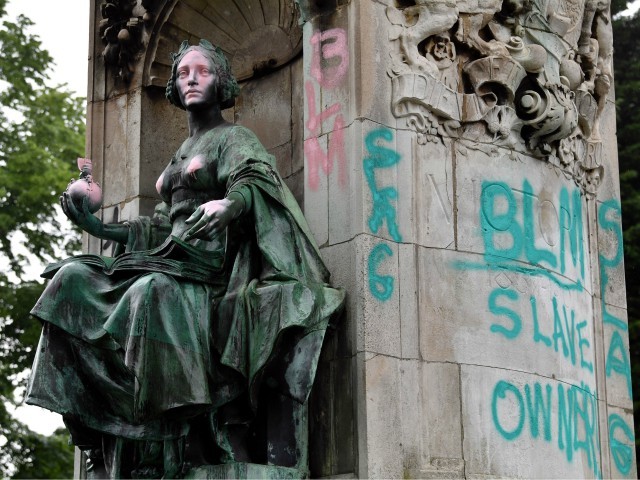