More than 74 million Americans voted last November to reelect President Donald Trump. Now actor Sean Penn has compared supporters of the president to al-Qaeda, the radical Islamic terrorist network, in what is the latest example of the left’s attempts to demonize conservatives as homicidal terrorists. 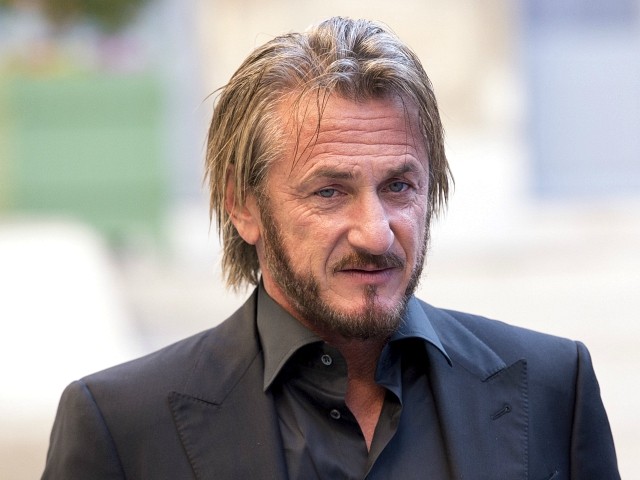