During an interview aired on Thursday’s broadcast of MSNBC’s “The Last Word,” Senate Finance Committee Chair Ron Wyden (D-OR) stated that the tentative bipartisan deal on an infrastructure package is “a nonstarter” because the “biggest corporations, who got an enormous 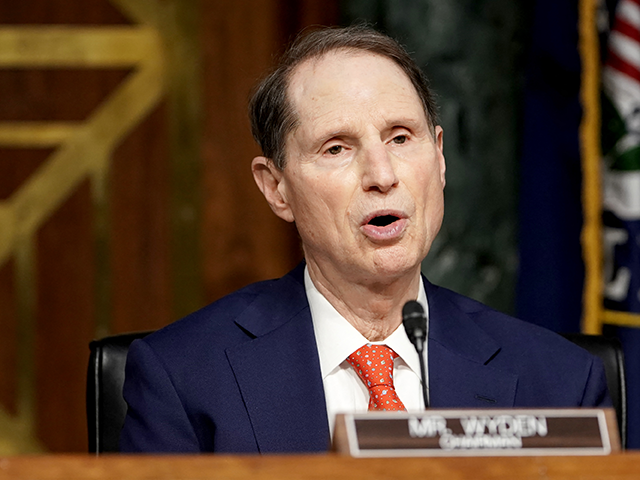