Alec Baldwin has still not turned over his cell phone to the officers investigating the shooting on the set of his film, “Rust,” despite his many claims that he is cooperating with the investigation. 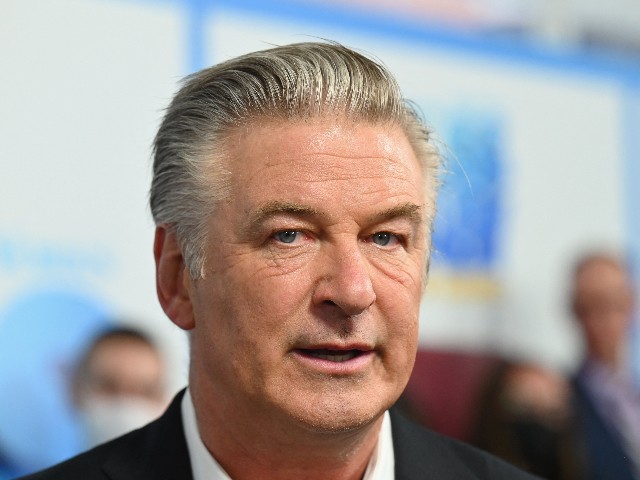