Hollywood star and radical left-wing activist Sophia Bush just got cancelled. CBS axed her series Good Sam after one season. The cancellation of the show represents a major career setback for Bush. 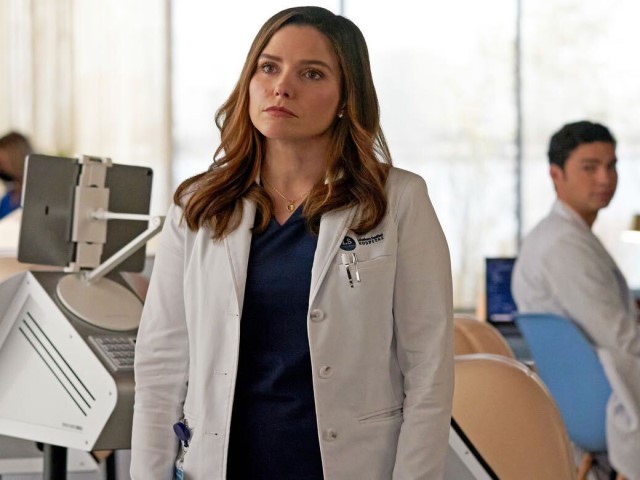