The South Korean Foreign Ministry announced on Tuesday that $7 billion in Iranian assets, frozen in two South Korean banks due to U.S. sanctions since September 2019, would be released to Iran following “consultations” with the Biden administration. 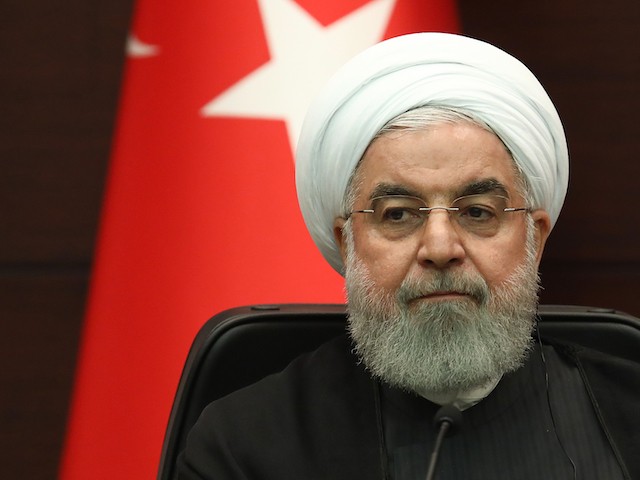