The government of the Spanish autonomous region of Valencia has proposed banning prostitution, claiming it violates the fundamental human rights of women. Valencia’s Ministry of Justice and Interior, headed by socialist politician Gabriela Bravo, is seeking to put an end to prostitution 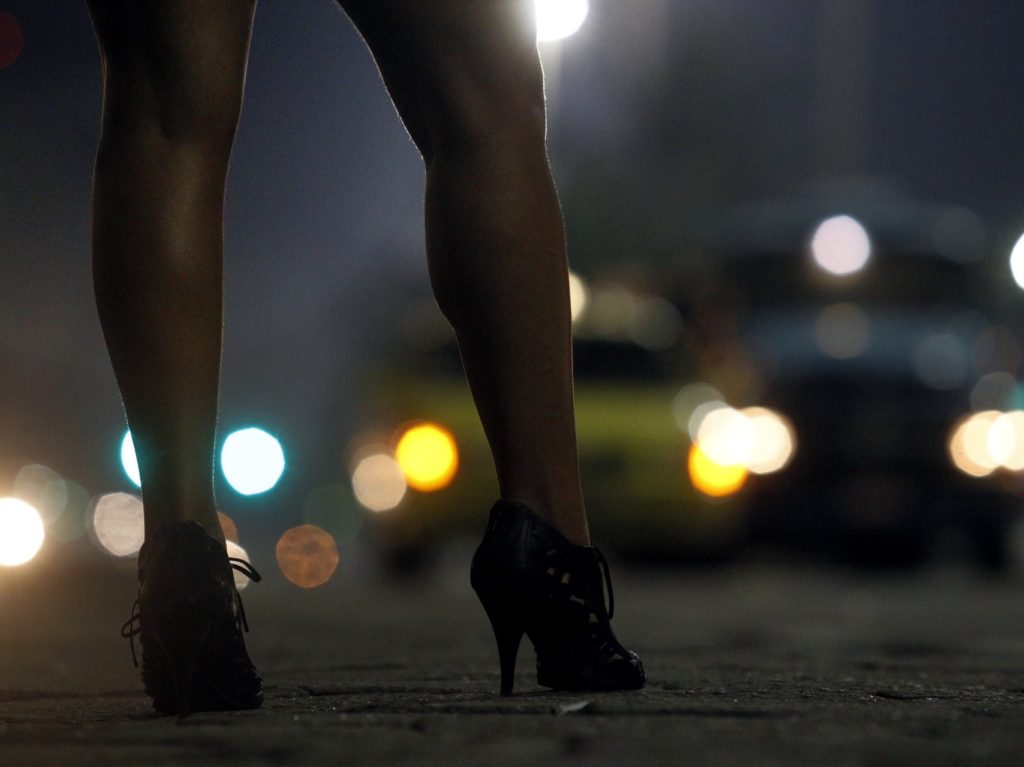