Former MMA champion and “Star Wars: The Mandalorian” star Gina Carano is continuing her fight against the leftist cancel culture that has tried to paint her as a hater of transgender and gay people. The left’s latest attack on the actress came after she refused to add “pronouns” to her Twitter bio to satisfy radical transgender activists’ demands. 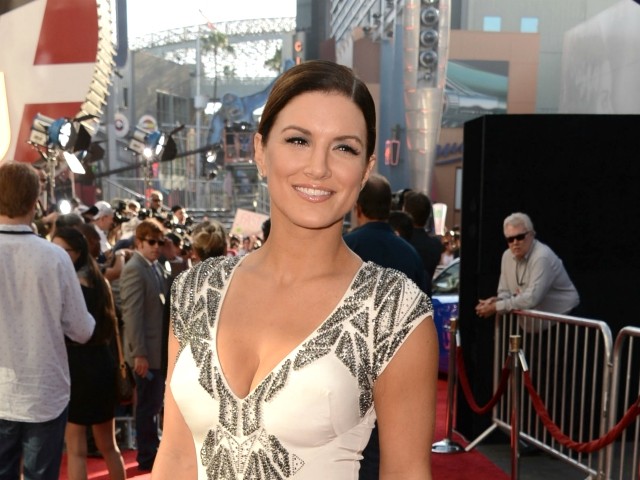