LONDON — Black actor John Boyega has stepped down from his role as a global ambassador for perfume brand Jo Malone after the company decided to hire a Chinese actor to replace him in an ad he created. 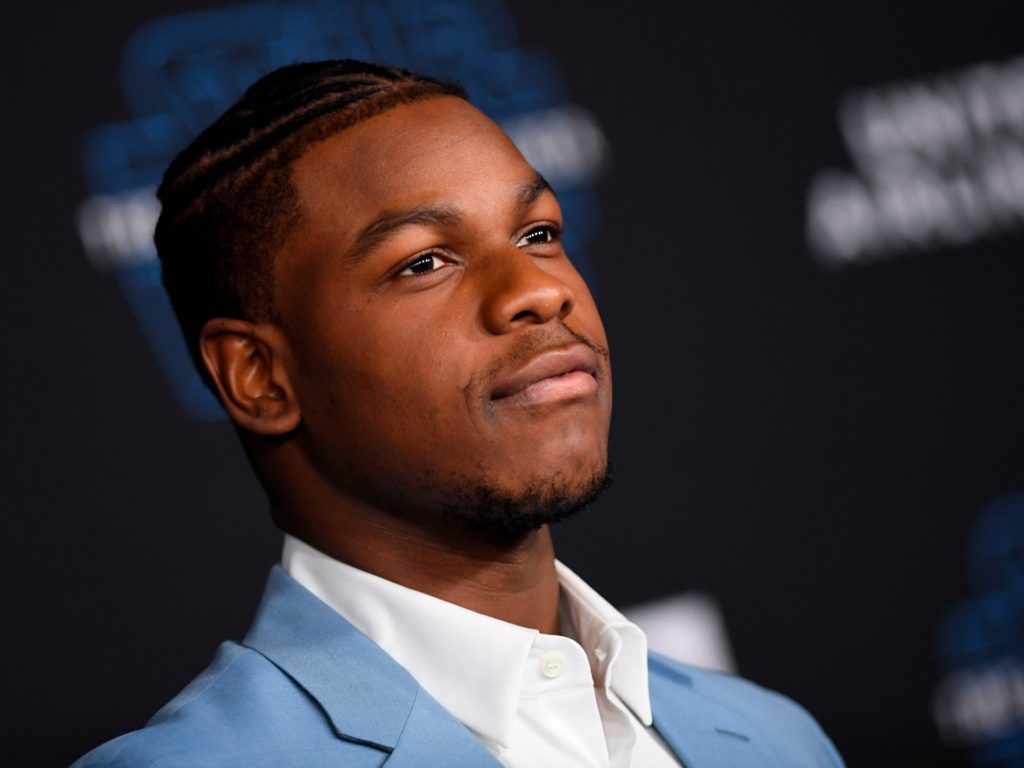