A man who allegedly harassed and assaulted a woman in New York City this week was released Friday without bail and under supervision hours after his arrest, according to the Queens District Attorney’s Office. 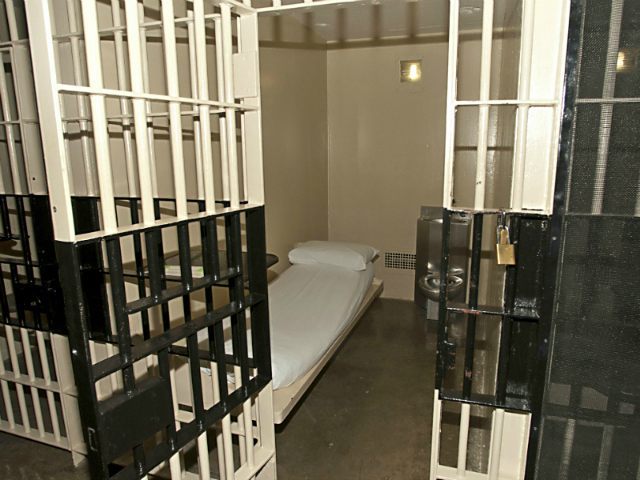