The U.S. Department of Justice unsealed an indictment on Wednesday against three North Korean citizens on charges of attempting to steal over a billion dollars through cybercrime, as well as one Canadian-American citizen accused of helping them launder the money. 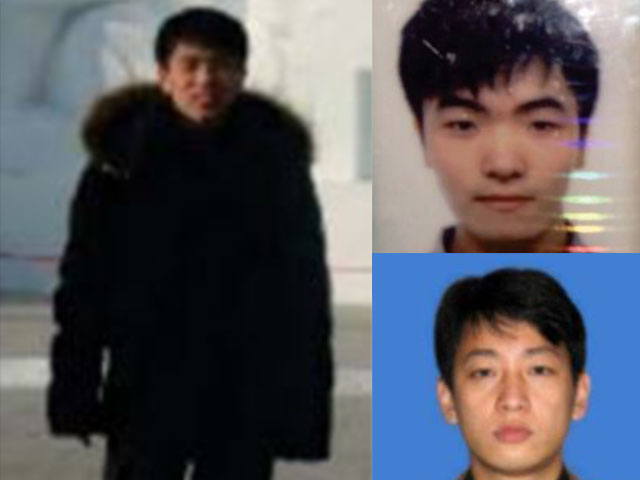