A Paris court handed out jail terms of between 22 and 30 years to three jihadists after they were found guilty of plotting a terror attack in the French capital in December 2016. 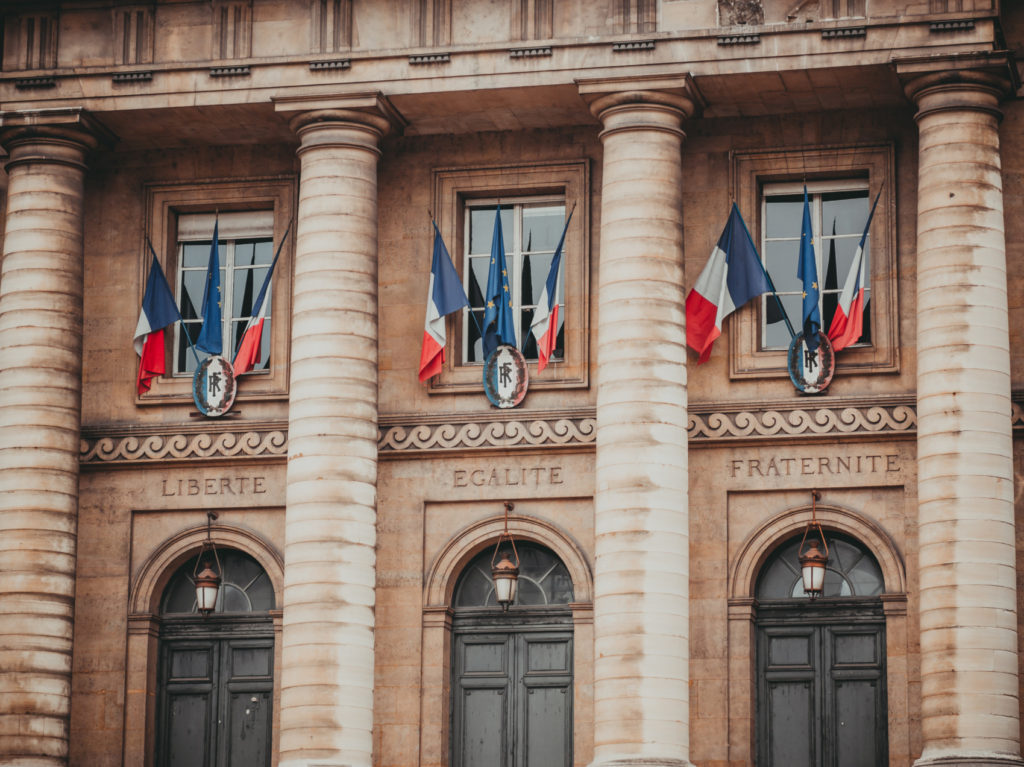