During an interview with the “Fox News Rundown” podcast released on Friday, Senate Majority Whip John Thune (R-SD) stated that if social media platforms are going to have liability protections, then they “can’t be out there arguing that you’re a 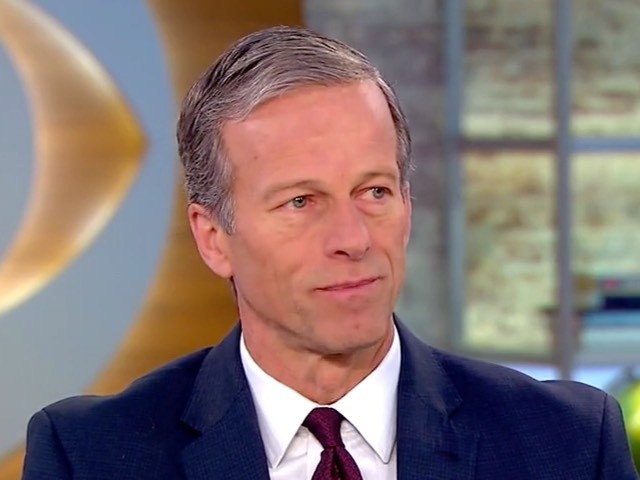