Candidates backed by former President Donald Trump are now 58-1 in Republican primaries, as three Trump-endorsed candidates secured the Republican nominations in their respective races in West Virginia and Nebraska Tuesday, while one candidate came up short. 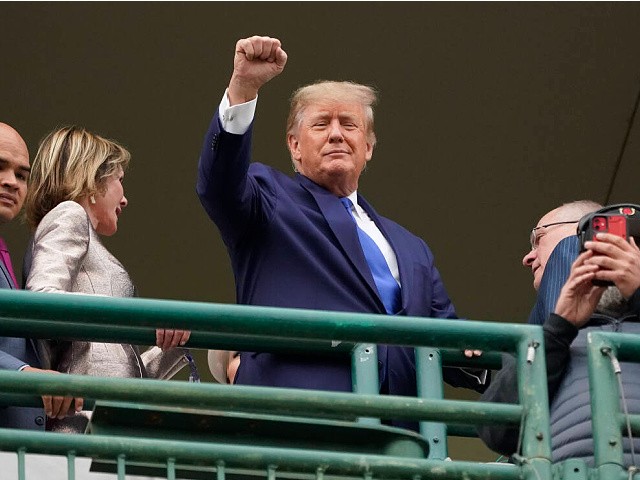