Friday on Fox Business Network’s “Morning with Maria,” Trump lawyer Sidney Powell responded to Tucker Carlson, who a night earlier had said his show had asked for evidence from Powell to back up allegations electronic voting machines had changed millions of votes that went for President Donald Trump. 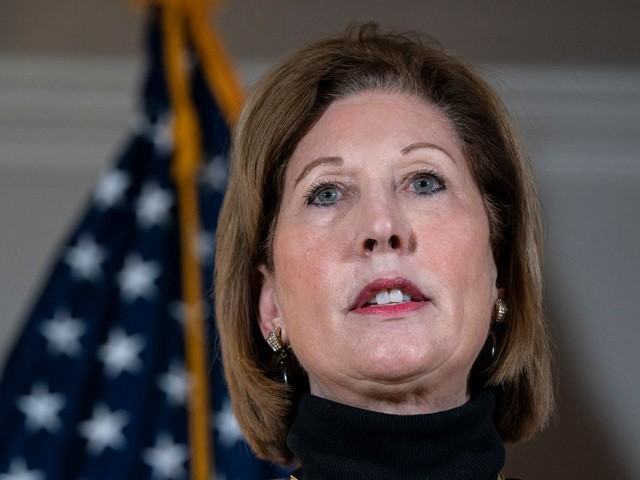