Thursday, Fox News Channel’s Tucker Carlson sounded off on some GOP lawmakers and their staffers saying the riot at the U.S. Capitol this week by President Donald Trump supporters that resulted in multiple deaths was racist. Some Republican officials are even mulling removing Trump from office in the wake of the chaos at the Capitol. 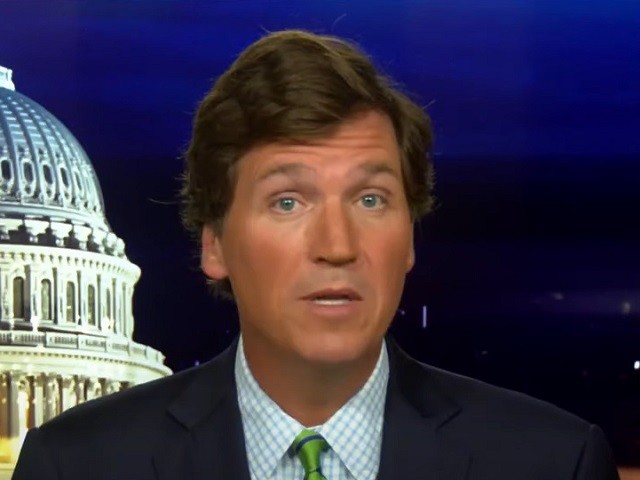