U.S. Secretary of State Mike Pompeo announced Monday that his department would return Cuba to its list of State Sponsors of Terrorism over the Castro regime’s ties to international terrorist organizations like Hezbollah and the Revolutionary Armed Forces of Colombia (FARC). 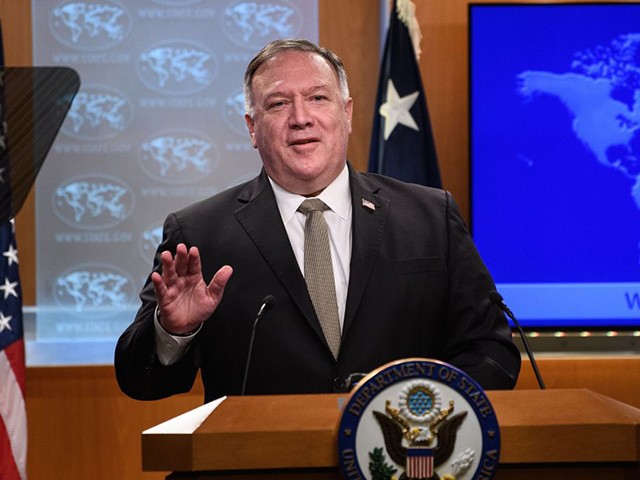