Venezuelan socialist dictator Nicolás Maduro issued an extended diatribe on Thursday night in which he repeatedly referred to American President Donald Trump as a murderer and claimed the “poor rural whites” who attacked the U.S. Capitol this week had also invaded Iran and Afghanistan. 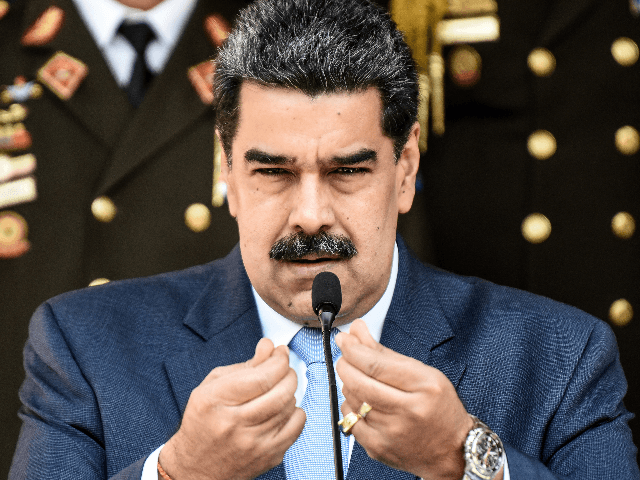