A New York City woman has died after she was brutally pinned between two cars during a hit-and-run in Queens on Mother’s Day, according to reports. Warning: The Video Below Contains Graphic Content. Viewer Discretion is Strongly Advised.  The woman 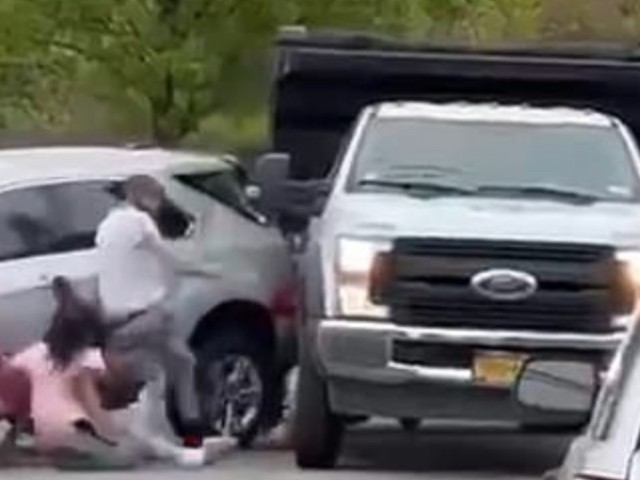