New York City police have arrested Anthonia Egegbara, 29, on an attempted murder charge after a surveillance video allegedly showed Egegbara pushing another woman into an oncoming train at a subway stop in Times Square. The attack occurred on Monday, 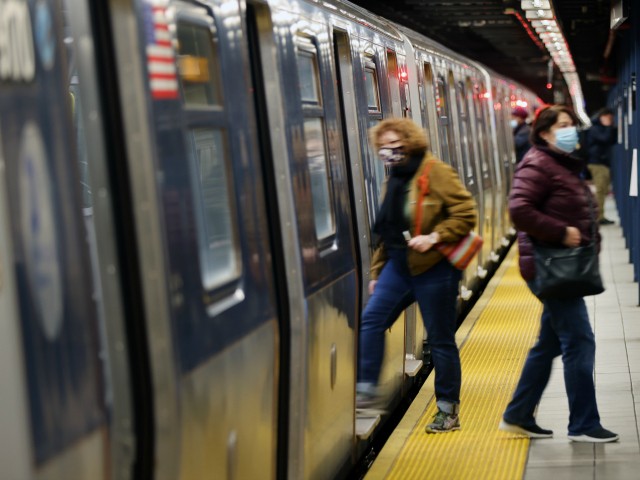