An attempted communist “act of repudiation” failed in Cuba on Monday at the home of the family of political prisoner Andy García Lorenzo, his family took the opportunity to sing protest songs and chant in the faces of its would-be repressors. 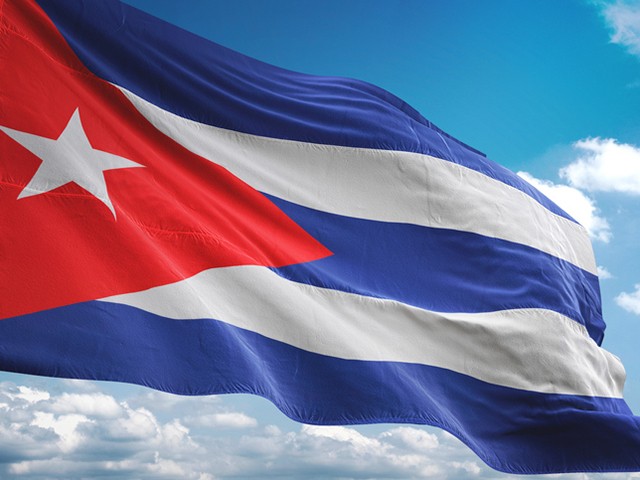