Former Virginia Gov. Terry McAuliffe (D), who is running for governor again, took in more than $2 million in campaign donations from unions after publicly expressing support for pro-union policies, including repealing Virginia’s right to work protections. 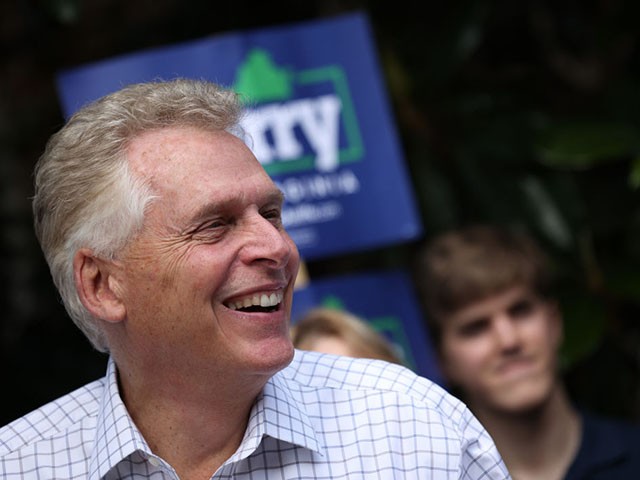