Meghan McCain told her co-hosts on Wednesday’s broadcast of ABC’s “The View” that they have not been even-handed on coverage using the example of a lack of Hunter Biden coverage compared to a great deal of negative coverage of former President Donald Trump’s children. 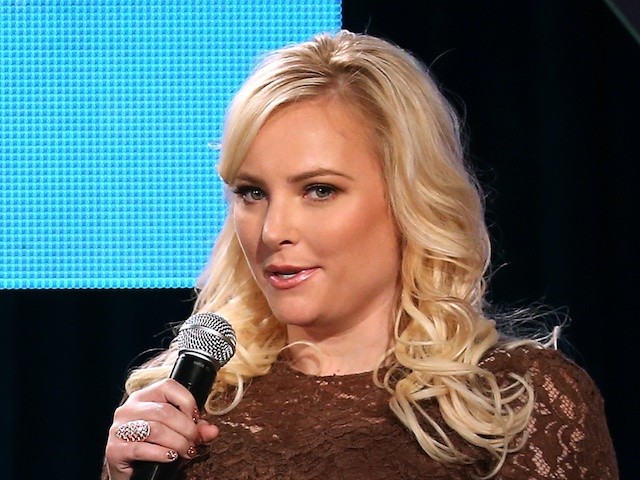