Milwaukee District Attorney John Chisholm, a Democrat, was once championed by progressives as a leader on “criminal justice reform” before a court commissioner released the suspect now accused of killing five Americans and injuring 48 others during a Christmas parade in Waukesha, Wisconsin. 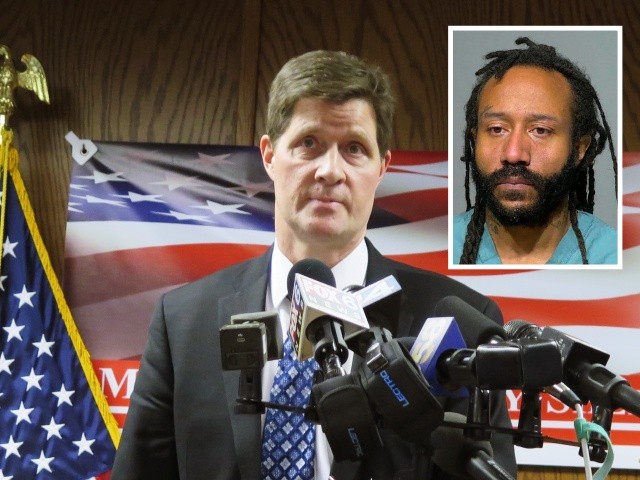