The latest version of the Women’s March, born out of outrage that Donald Trump was elected president in 2016, is still solidly against the president but is this time focused on opposing his nomination of Amy Coney Barrett to replace Ruth Bader Ginsburg on the U.S. Supreme Court — a move one woman on Twitter said was a “Christian fascist takeover.” 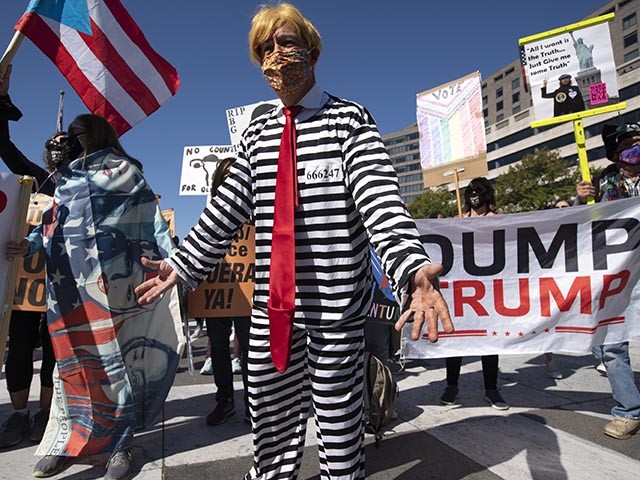