The leak of a draft ruling in the case that could bring down Roe v. Wade and abortion on demand as the law of the land has not only revealed a majority on the court have signed on to overturning the decision, but has unleashed a wave of disinformation about what it would mean if finalized. 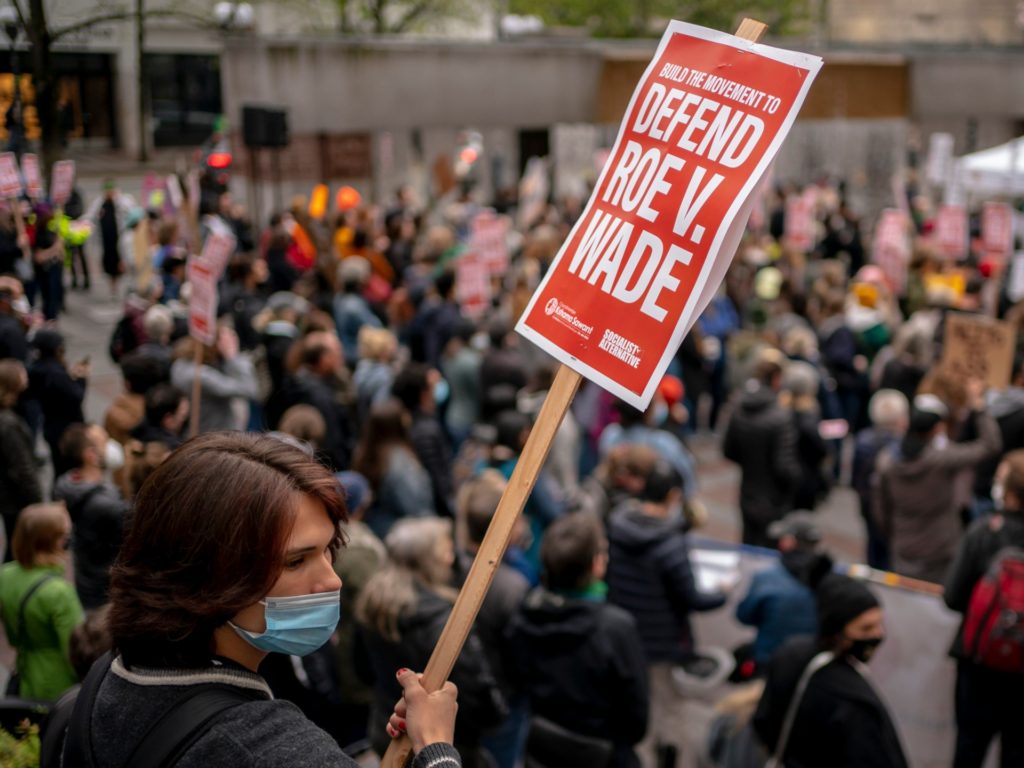