Chinese dictator Xi Jinping gave a lengthy teleconferenced address to the BRICS group of emerging economies on Tuesday, making a bid to restore and dominate what Chinese state media described as a tottering coalition riven by unreasonable animosity toward China from two of the other members, India and Brazil. 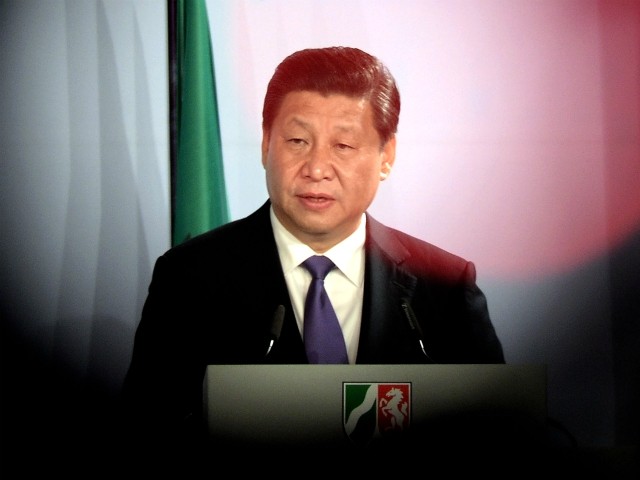